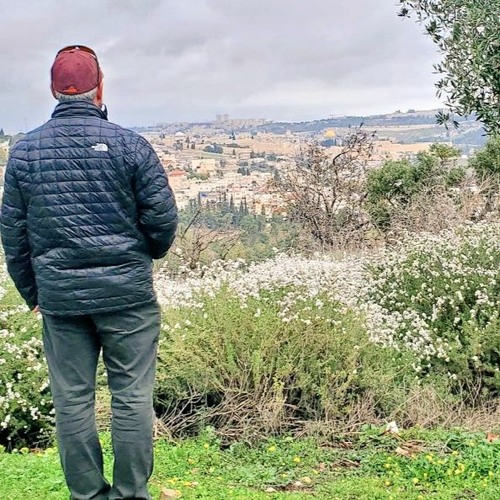 Extra-long, but extra good! First, Rabbi Yishai is joined by Rav Mike Feuer to get on the freedom bus – to leave Egypt, to witness the splitting of the Red Sea, to eat some tasty manna, and then to fight with the Bizarro Amalekites. Then, as part of the Great Debate, Yishai goes toe to toe with Malkon, a self-described Palestinian of Armenian and Coptic descent who lives as an Israeli resident in Jerusalem. 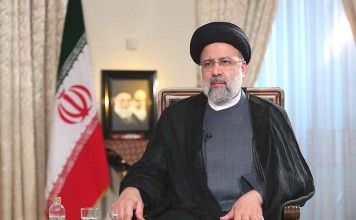 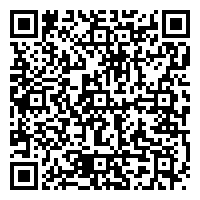