What the Arabs were not expecting, was that the justifiably enraged Jews would actually get out of their car and start throwing stones back, and simply going berserk in response to the violence they were just subjected to.


That got the Arabs upset.

Though in terms of aim, sorry Noam, but you’re not going to be starting for the Yankees. 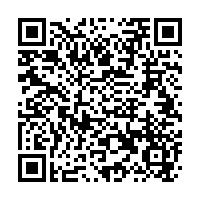