Israeli soldiers at the Kalandia checkpoint between Ramallah and Jerusalem caught a Palestinian Authority Arab with a semi-automatic pistol, a knife and various mobile phones Tuesday morning.

It was not clear if the suspect was planning to carry out a terrorist attack or theft.


He was carrying with him several mobile phones, other electronic equipment and tools.

Security officials are interrogating him.

In Shuafat in eastern Jerusalem, police uncovered thousands of Ecstasy pills, quantities of “nice guy” and cocaine and bullets for the gun. 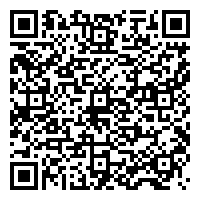