This is a great visual example of a Gazan self goal.

A Gazan terrorist swinging his slingshot at IDF troops on the Gaza border accidentally scores a self goal and hits a fellow Gazan rioter on the head – showing how dangerous this non-violent weapon is during a “non-violent” Hamas protest.

One thing for sure is that when the PA and Hamas release the latest fake casualty figures, which will be uncritically republished in certain mainstream media publications, this wounded Gazan will be included as a victim of IDF gunfire.

COGAT/IDF used the video to send a message to the people of Gaza, “Wake Up! Hamas is deceiving you!” 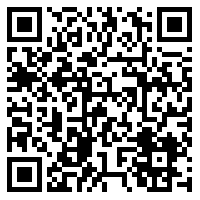