Today, 17 Marcheshvan, is the Yartzheit of Rabbi Meir Kahane, who was assassinated by an Arab terrorist in NYC on Nov. 5, 1990. In 1993, the same terror cell which killed Meir Kahane tried to blow up the World Trade Center. 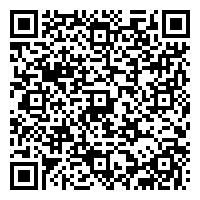