Military camouflage was spurred by the increasing range and accuracy of firearms in the 19th century. In particular the replacement of the inaccurate musket with the rifle made personal concealment in battle a survival skill.


Crypsis means blending with the background, making the animal or military equipment hard to see (or to detect in other ways, such as by sound or scent). 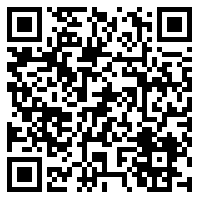