Last night, Tom Jones gave a concert in Tel Aviv, despite pressure from something called the Cardiff branch of the Palestine Solidarity Campaign, which has launched an online petition demanding that Jones drop the Tel Aviv performance from his tour. Jones, 73, will perform again in Tel Aviv’s Nokia Arena Monday night.

Here’s the smartphone version of about 25 second of the concert. If you’re a fan, it’s enough. 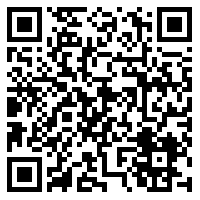