The massive viral news video that got caught telling lies.

This “news” video from AJ+ — the younger, hipper version of Al Jazeera — reached over 5 MILLION people. Just in the first 24 hours. With 3 untruths in the video, that’s over 15 million lies told in just one day. 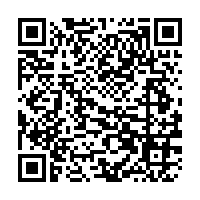