The Women in Green has concluded its 33-hour vigil outside Prime Minister Netanyahu’s Residence in Jerusalem on Monday. The event was in protest of recent terrorist attacks that have claimed the lives of 33 Jews since Rosh HaShanah 5776.

The event began with a shiva call to the family of Eliav Gelman HYD in Karmei Tzur. Eliav was killed last Wednesday in a terror attack in Gush Etzion.


The vigil was attended by activists from Bayit Yehudi and other political parties, including several government ministers and Knesset members.

Yishai Fleisher, Spokesman for the Jewish community of Hebron, spoke at the vigil, directing his message to the PM across the street. 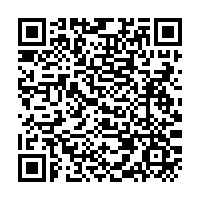