The Bahá’í Shrine in Haifa has been voted Israel’s most beautiful building by 40,000 readers of Yedioth Ahronoth.

The poll was conducted by the architecture channel of the paper’s lifestyle portal, Xnet.

No Jew Is Too Far Gone 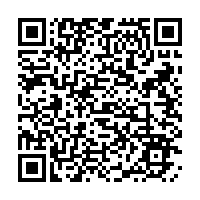