At least two people are reportedly dead and eight others allegedly wounded in a mass shooting that took place early Tuesday morning in downtown Miami, Florida.

According to reports by USA Today and NBC Miami, the incident occurred at an apartment complex in the Liberty City neighborhood at Northwest 12th Avenue and 65th Street.


It was not immediately clear whether the suspect or suspects were dead, in custody or had managed to escape.

The circumstances of the shooting were unclear and further details are not yet available. 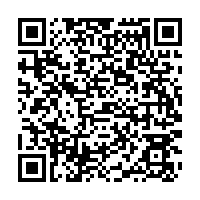