At least 126 civilian evacuees were killed — including 68 children — and hundreds more were wounded in a deadly suicide bombing on Saturday in Rashidin, west of Aleppo.

The car bomber was targeting buses carrying residents of the northern Syrian towns of Kafraya and Fua’a, who had stopped at a transit point, according to the UK-based Syrian Observatory for Human Rights. Just over a dozen of those killed were aid workers and opposition forces guarding the convoy.

A pickup truck carried the bomb used in the attack.

“It appears that the explosion happened at the front of the convoy, which is about 70 buses long. Apparently it happened in an area where the sick and the injured were either being transferred or swapped,” Al Jazeera reported from Turkey.

No group has claimed responsibility for the attack. 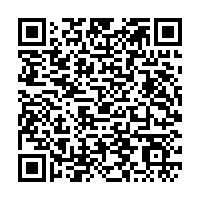