Border Police troops arrested two Arabs on Wednesday suspected of arms dealing. The arrests were made at a checkpoint in the Jerusalem area. They has a large sums of money in their possession at the time.

Intelligence sharing between the Israeli police and the IDF led to an operation carried out by Border Policemen stationed at the Kiosk Checkpoint at the entrance to the Arab town of Abu Dis, in the vicinity of Jerusalem. Acting on the information, the troops identified and stopped a vehicle belonging to one of the suspects. The second suspect was in the car as well.

The defense establishment believes the two have been involved in weapons trafficking and that the money they had in their possession was used to fund terrorism.

The two suspects are residents of the city of Jenin in the Palestinian Authority (PA) in their late 20s.

“The cooperation between the security organizations operating in Judea and Samaria, including that between the Israeli police and the IDF, contributes greatly to countering terrorism and strengthening the security of Israeli citizens,” the Border Police stated. 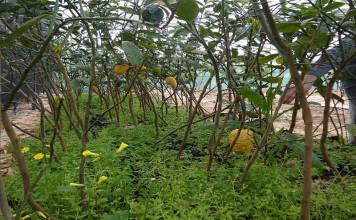 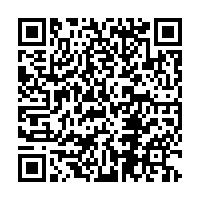