The tank’s entry into the DMZ is the first violation of its kind of the Syrian-Israel disengagement agreement in almost 40 years.

The Syrian Free Army (Rebels) are now claiming that they destroyed two of the tanks.

The IDF went on high alert because of the incident, but did not otherwise respond. Israel complained to the relevant UN peacekeepers.

Israel has been preparing for Syrian refugee spillover as a result of the civil war. 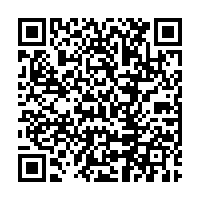