HaKol Hayehudi reports that on Friday evening, two Jewish men were walking to the Ma’aleh Hazeitim neighborhood after praying at the Kotel when they were attacked by Arabs.

One of the men was stabbed.


The victim is the son of one of the residents of the Ma’aleh Hazeitim neighborhood, Rabbi Tzvi Tau.

The two managed to reach the neighborhood, where the victim received first aid and was taken to the hospital.

Arutz-7 reports that on Saturday night police detained 2 Jews from Maaleh Hazeitim who were protesting against the terror attack. 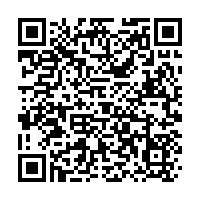