IDF soldiers teamed in a joint raid with Shin Bet intelligence agents, Border Guard police and Israel Police officers in the wee hours of Sunday throughout Judea and Samaria, searching for terror fugitives.

Six Palestinian Authority Arabs were arrested on suspicion of involvement in terrorist activities and violence against civilians, the IDF said.

The suspects were turned over to security personnel for interrogation.

In a separate military operation the same night, IDF soldiers seized a cache of illegal weapons in the Arab village of As Samu.

No injuries were reported during the raid, and all personnel returned safely to base. 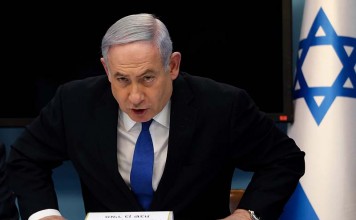 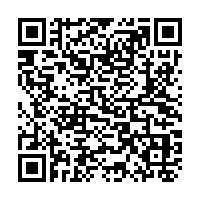