Amir Peretz, former Histadrut union chief and former Defense Minister, is now a former member of the Avoda (Labor) party. He is moving over to the Movement (HaTnuah) party of Tzipi Livni (former head of Kadima, and former Foreign Minister).


Meanwhile, there are now plenty of new former Kadima members. Dalia Itzik announced her retirement from politics, and Roni Bar-On has resigned.

Dalia Itzik also implied that former PM Ehud Olmert would not be running this time around, after all the speculation that he might. For herself, Itzik has said, “Presidential hope is not dead.” 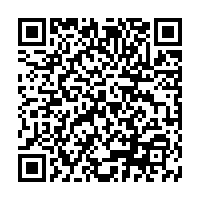