Israeli authorities operating to clear old minefields in the Golan Heights have recently exposed a Syrian bunker packed with ammunition that was left behind by Syrian troops retreating as IDF forces advanced during the 1967 Six-Day War. 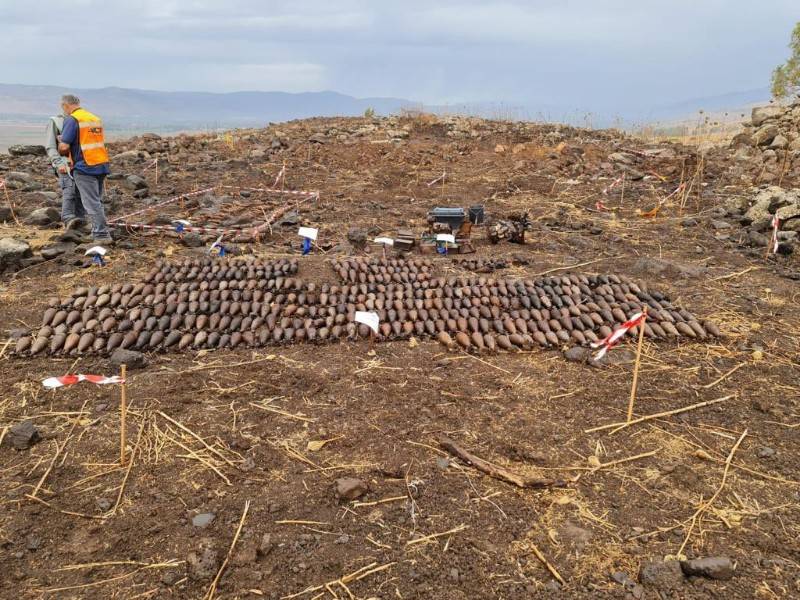 
The Ministry of Defense’s National Mine Action Authority announced Tuesday that it uncovered a huge Syrian bunker laden with ammunition from the Six-Day War in the Golan Heights.

The Syrian outpost at Mitzpe Gadot was one of the most fortified Syrian army outposts in the Golan before the Six-Day War, and from there the Syrian soldiers fired at the Israeli communities in the Hula Valley. 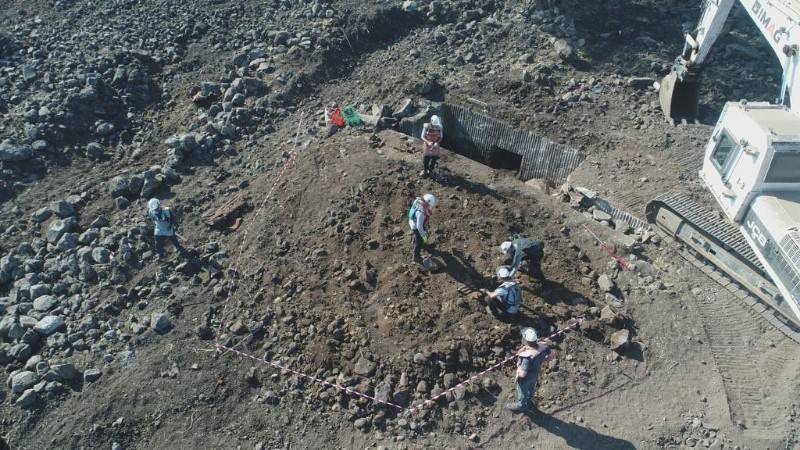 Thousands of land mines from the fighting period are still scattered in the fields surrounding the post, which now serves as a memorial site for the IDF’s Alexandroni Brigade.

In recent months, the Mine Action Authority has been working to clear the mines and ammunition to make the tourist site safer for the many travelers who visit the area. 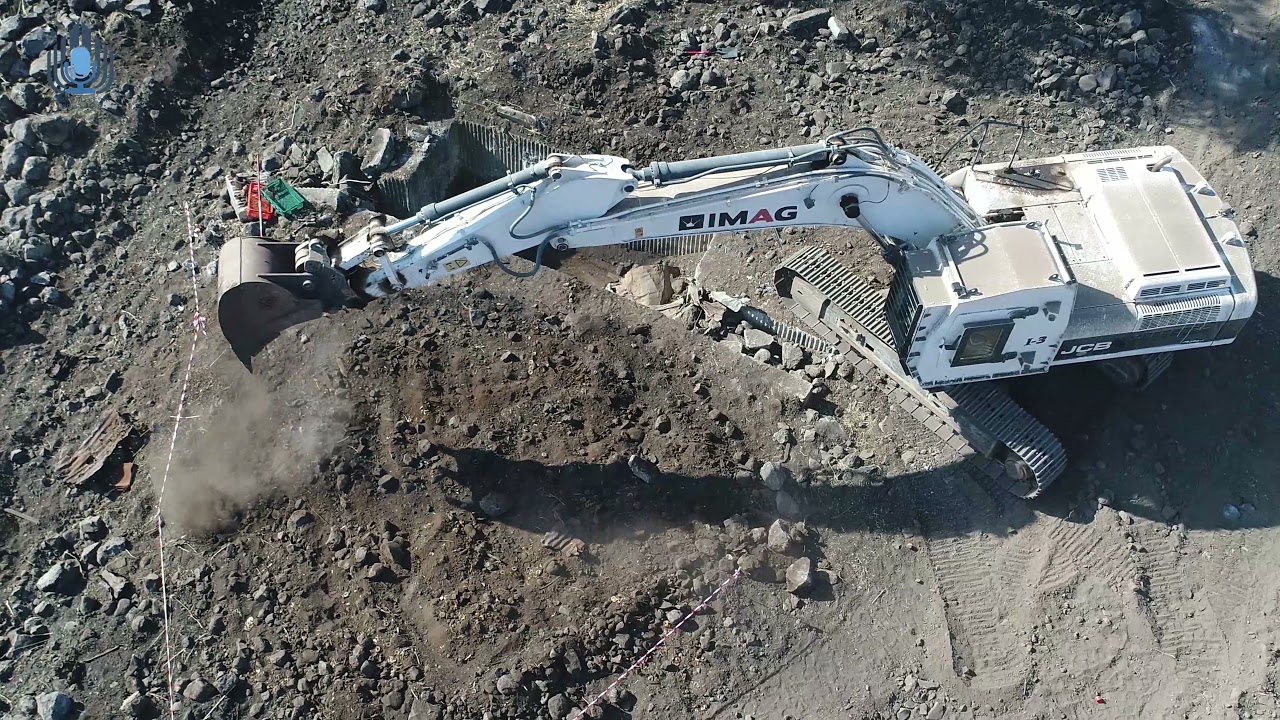 During the operation, the bunker containing hundreds of ammunition items, including mortar bombs of various calibers, fuses, pyrotechnic armaments, explosives, and shotgun bullets were found in bulk and in their original packaging.

The ammunition was collected and transported under strict safety rules for storage prior to its destruction.

Israel’s Mine Action Authority, which has been operating since 2012, is responsible for clearing minefields that are no longer necessary to maintain state security. Since its inception, the authority has cleared about 15,000 dunams of minefields. Over the past year, the Authority has operated at a number of sites throughout the country, including the Golan Heights, the Jordan Valley and the northern Negev.

Healing The Heart Of Darkness 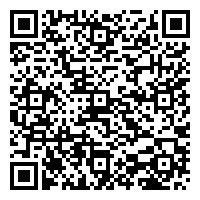