Another sinkhole opened Friday in a major traffic artery in Tel Aviv, this time near the La Guardia interchange to the south on Route 20, better known as the Ayalon Highway, Israel’s Channel 14 News reported Friday.

Three of the five lanes heading south were blocked due to the dangerous ditch that opened up on the highway.

Drivers were advised to take alternate routes and “obey the instructions of police on site,” police said.

Freely flowing traffic reopened just two weeks ago on the Ayalon Highway after a sinkhole opened in September near the off range to the HaShalom interchange near the Azrieli Towers, leaving just two lanes open for weeks.

After the September sinkhole was sealed, Ayalon Routes Vice President Ofer Cohen-Kalf announced, ” We can say with certainty that the area is quite safe from sinkholes.” 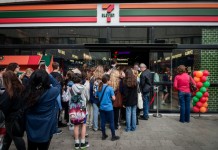 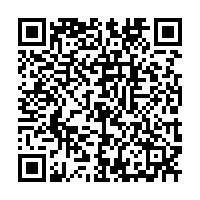