Domino’s Pizza in Israel has come up with the world’s first Vegan pizza that does not have cheese or any other products derived from animals.

“Israel is leading the vegan revolution around the world, and this is another indication,” said Vegan Friendly Director Omri Paz. The vegan pizza will use a soy-based topping with vegetables instead of dairy cheese.

Yossi Elbaz, the CEO of the Israeli franchise, said it took six months to develop the new pizza, Haaretz reported. 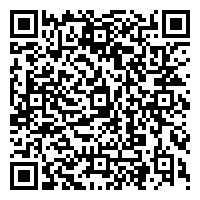