A taxi driver tried to set fire into his car early Wednesday after a police officer gave him a traffic ticket because he parked in an off-limits area between Bethlehem and Beit Jala. ”I wanted to set fire to my taxi and keep myself inside it to explode because I am exploding from the new regulations given by the traffic police in Bethlehem, cab driver Ashraf Abul Sheikh told the Bethlehem-based Ma’an news agency.

“My friends pulled me from the car and saved my life, but I have no doubt that I will do it again if the situation remains the same,” he added.

The police officer was not sympathetic to his complaint about the lack of parking space.

Another cab driver was at the scene said that the policeman responded to Abdul Sheik’s threat to set fire to himself and his car by saying, “OK, burn yourself; that is not my issue.” 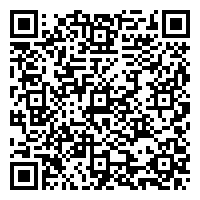