Israeli soldiers killed a Palestinian Authority terrorist around noon Thursday as he tried to stab security forces at the Jewish neighborhood of Beit Hadassah in Hebron.


It was the second stabbing attack of the day in the Hebron area.

Earlier, a Border Police officer was stabbed in the head before soldiers shot and killed the attacker near the entrance to Hebron-Kiryat Arba.

In a separate attack, Hebron Arabs threw firebombs at the apartment of a Jewish family in the Avraham Aveinu neighborhood.

No one was injured. The explosive device barely missed a gas tank. 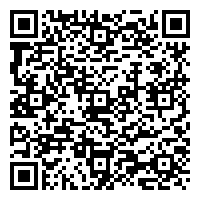