Two boys from the Arab village of Beit Zarzir were arrested and admitted that they had been the ones who sprayed swastikas and “Death to Arabs” on the walls of their school. They also said they broke the school warehouse and smashed windows.

The two were released after interrogation house arrest.


The school, which caters to Jewish and Arab students who are studying together, is situated on the borderline separating the Jewish neighborhood of Katamon and the Arab neighborhood of Beit Safafa. It was sprayed twice in February with the slogans “price tag,” “Death to Arabs,” “Holocaust to the Arabs” and “Kahane was right.” 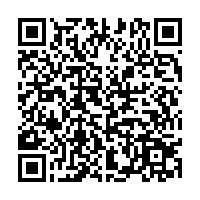