Arlen Specter, U.S. Senator from Pennsylvania 1961  – 2011, has died.  Specter was 82 years old.  Specter is survived by his wife, Joan, his son Stephen, his son Shanin, daughter-in-law Tracey, and 4 granddaughters.  Specter was Jewish and over his lifetime belonged to several different synagogues.  His granddaughters all attended a Conservative Jewish day school in the Philadelphia suburbs. 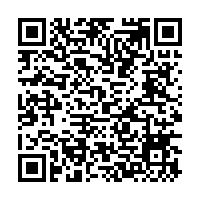