A man was arrested after injuring seven people with an axe at the Düsseldorf central train station Thursday night, German media reported. Three of the victims were seriously injured, the rest suffered light injuries. The attacker was also injured.

Police said the attacker, 36, was from the former Yugoslavia and mentally ill. 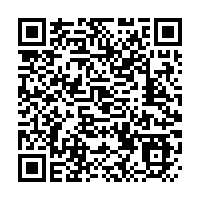