Azerbaijan’s Minister of Foreign Affairs Elmar Mammadyarov has met with Executive Director of the Counter-Terrorism Executive Directorate Michèle Coninsx on the sidelines of the 74th session of the UN General Assembly.


The sides discussed the issues related to cooperation between Azerbaijan and the Counter-Terrorism Executive Directorate and exchanged views on joint activities in the fight against terrorism.

Minister Mammadyarov stressed that Azerbaijan strongly condemns terrorism in all its forms and manifestations and noted that the country will spare no efforts in combating the scourge of terrorism. 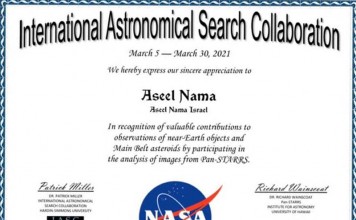 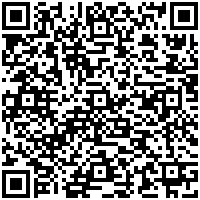