Barbra Streisand will make her official performing debut in Israel at the 90th birthday celebration for President Shimon Peres at the Israeli Presidential Conference, where 4,500 people are expected to attend.

Streisand is slated to perform at the opening ceremony of the Israeli Presidential Conference on June 18.


She has traveled to Israel several times but never has sung publicly.

Streisand is being brought to Israel through the music company Live Nation, which is organizing a rare European tour.

One of the best-selling musicians of all time, Streisand has 140 million in record sales. She performed at last month’s Oscars for the first time in 26 years. 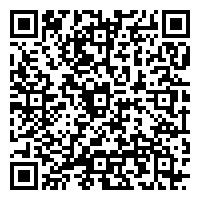