A tragic end to a search for a woman in her 60s who was reported missing on Tuesday; the traveler’s body was found Wednesday morning in Ein Gedi at the nature reserve.

Rescue workers and police found the woman’s body near a waterfall in an area closed to visitors and said they believe she may have fallen after taking a wrong turn off the marked hiking trail.


The woman’s identity has not yet been released for publication. 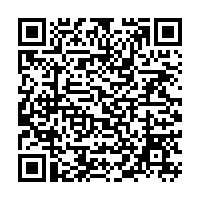