The first-ever National Prayer Breakfast of Miami-Dade was held at the Milander Center for Arts and Entertainment in Hialeah, Florida on Thursday.

One of the featured faith leaders sitting on the stage was Chabad Lubavitch emissary Rabbi Mendy Weiss, Director of Chabad of North West Dade / Miami Lakes and S. Thomas University.


In his remarks, Rabbi Weiss quoted from the Lubavitcher Rebbe that every individual has the ability to make themselves a living sanctuary as part of their service to God to make the world a better place.

The keynote speaker was Florida Governor Ron Desantis, who reflected on how the pandemic affected people of faith, lamenting the fact that houses of worship were ordered closed while other places such as liquor stores were allowed to operate.

When asked how such a thing can happen, he said, “We all would have said there’s no way that could’ve happened, not in the United States, and we saw that in all these different states.”

Desantis acknowledged the power of prayer, thanking the public for the outpouring of prayers and wishes for his wife Casey DeSantis who was recently battling cancer. On March 3, it was reported that she beat the illness.

The governor also mentioned the Moment of Silence legislation he recently signed that requires students to begin their school day with a reflection, as encouraged by the Rebbe.

Rabbi Weiss attended the event with his wife Tzippy Weiss, and joining also were emissaries Rabbi Mendy and Henchie Fellig of Chabad at the University of Miami and Rabbi Alex Kaller of the Chabad Russian Center in Sunny Isles Beach.

They enjoyed a Kosher breakfast that was prepared and served to them with the supervision of a Mashgiach. They weren’t the only ones eating kosher. Two police officers also ordered a kosher meal, reflecting the uniting spirit of the event.

National Prayer Day was created in 1952 by a joint Congressional resolution, and became a national holiday in 1988. The day marks a time to pray not just for ourselves and our loved ones, but also for our nation, CBS Miami said. 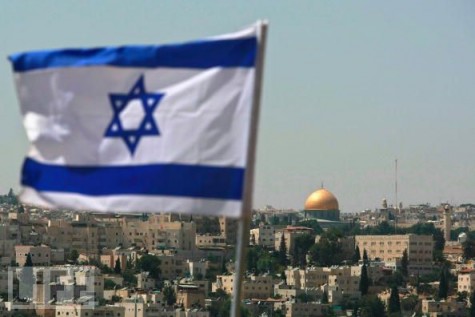 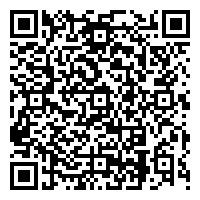