If you were looking for clues as to how Iran could stand up to global pressure over its nuclear program, perhaps this bit of news serves as an explanation: the semi-official Mehr news agency reports that Tehran and New Delhi have announced that they are planning to hit $25 billion in annual bilateral trade over the next four years. An 80-member Indian trade delegation is visiting Iran.

An Indian official said the current annual trade between the two countries was around $15 billion, the IRNA news agency reported.

The delegation was in the country to explore commercial opportunities created by the EU and U.S. sanctions against Tehran over its nuclear program.

The two countries, which have long-standing historic ties, hope to settle around 45 percent of their oil trade in rupees by increasing exports. 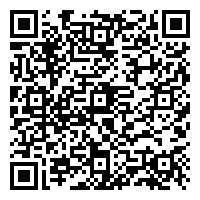