The Dropbox file saving and storage service has announced it plans to double its current staff of 40 in Israel following its move from Herzliya to Tel Aviv.

Senior Vice President of Engineering, Product and Design Quentin Clark made the announcement Tuesday at the inauguration of the company’s new development center offices in Azrieli Sarona tower — the only development center outside the United States.


The company says it is aiming to hire primarily information security and artificial intelligence personnel, according to Globes. 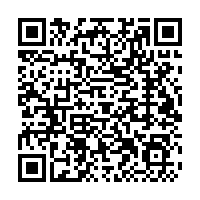