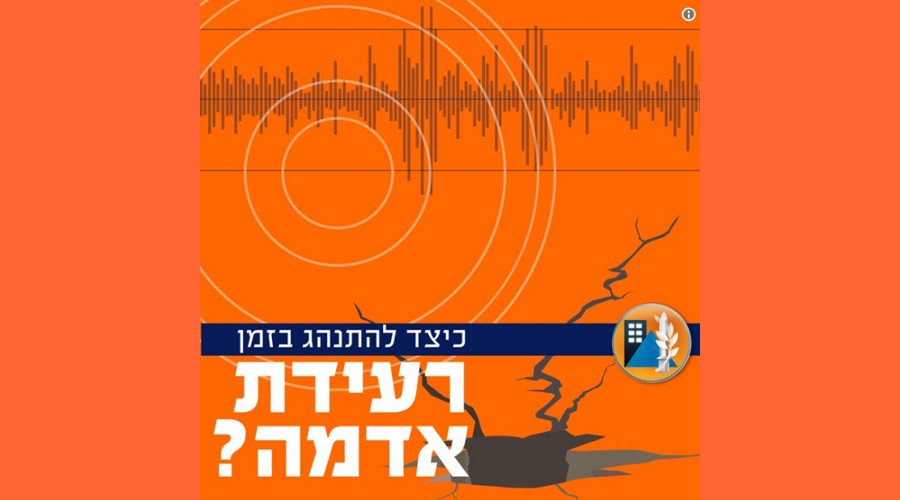 At approximately 7:53 PM, an earthquake was felt throughout much of Israel. The shaking lasted a few seconds.


The earthquake registered 4.8 on the Richter scale, and its epicenter was in the Eastern Mediterranean Sea (depth of 10 km), south of Cyprus, and west of Tel Aviv, 275 km off the coast of Israel. 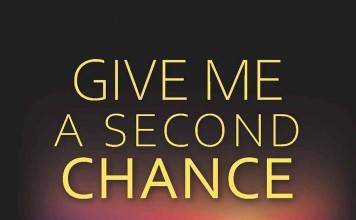