El Al Airlines will no longer tolerate passengers who refuse to sit in their ticketed seats, according to a statement Monday evening by the company’s chief executive officer.

CEO Gonen Ussishkin said that Israel as a country is built as an egalitarian society, with individuals equal to one another regardless of religion, race or gender. Likewise, he said, El Al is built on similar values, and “in order to remove any doubt, I updated the company’s procedures on this issue.


“In the future, a passenger who refuses to sit next to another passenger will be immediately removed from the flight,” Ussishkin said.

The CEO, appointed to the top spot this past January, was previously deputy director of El Al’s ‘Up!’ low-cost subsidiary airline. He succeeded CEO David Maimon in the post. 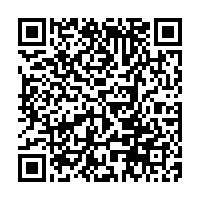