A Tel Aviv military court will be hearing Elor Azariya’s appeal on Wednesday. This will be the first of three meetings at the court.

His defense claims the original judges ignored evidence and testimony that were in Azariya’s favor, and they want him completely exonerated.


Azariya was convicted of manslaughter and sentenced to 18 months in jail for killing a wounded terrorist who was lying on the floor. The terrorist, in Hebron, had stabbed 2 soldiers a few minutes earlier, and was first shot and wounded by soldiers on scene.

The prosecution would like for Azariya’s sentence to be lengthened up to five years.

Azariya has widespread support among average Israelis, and even Prime Minister Netanyahu has called for his pardon. 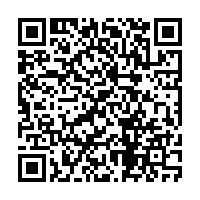