Lehavot, 38, who lives in South Florida, was eliminated Tuesday morning. The tournament in Las Vegas started on July 6 with 6,352 competitors who each bought in for $10,000.


He moved to the United States from Israel at 16 and plays under the Israeli flag. Lehavot asked the World Series organizers to play “Hatikvah,” Israel’s national anthem, if he won the tournament, the Times of Israel reported.

An engineer, Lehavot began playing poker in 2007 in an effort to take time off and clear his head. He had planned to re-enter the job market a year later, ESPN.com reported.

“I had played poker before, but it was never really anything but a very small hobby,” Lehavot told ESPN.com. “I wanted to do it for fun and nothing else.”

He founded Pokerwit.com, a social website for poker players. 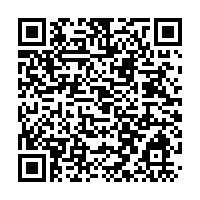