A female IDF soldier was struck and killed on Wednesday morning on Route 90, east of Jerusalem, by a vehicle with Palestinian Authority license plates.

The incident occurred near the Beit Ha’Arava junction as the 20-year-old soldier was crossing the road.

Magen David Adom emergency medical response personnel who responded to the scene, along with an IDF medical team, tried to resuscitate the soldier but were forced to declare her death at the site.

The Arab driver of the vehicle that struck her, who did not flee, was detained for questioning. 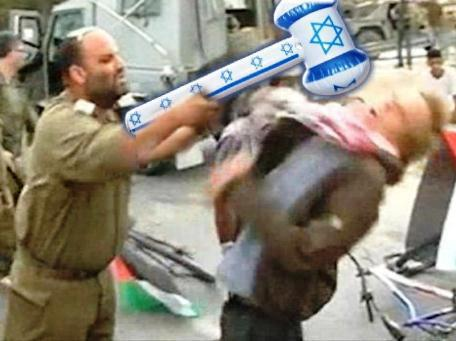 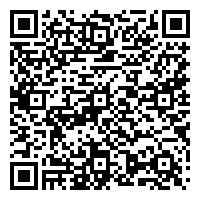