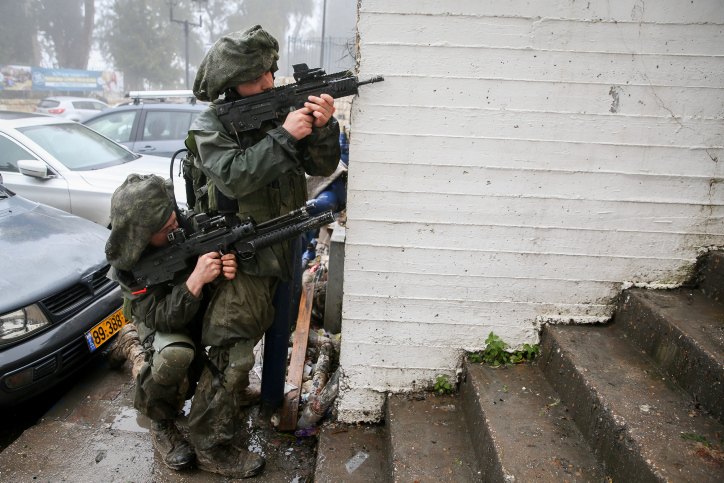 Israeli forces operating in the Palestinian Authority (PA) city of Qalqilya on Tuesday night exposed and confiscated a machine used for the illegal production of weapons.

Arab rioters attacked the forces with rocks and firebombs when they entered and exited the area, and the Israeli forces responded by using means to disperse demonstrations.


In recent years, Israeli forces have shut down dozens of weapons production plants in the Judea and Samaria regions and have seized thousands of illegal weapons.

“We were given a significant task and performed it accurately and qualitatively. We will continue to do everything possible to keep the sector quiet,” an IDF officer stated.

In the Jericho area, a female soldier was injured by a rock thrown at her while she was conducting a counter-terrorism operation to locate illegal weapons.

Terrorists at the scene threw stones at the forces and burned tires, as a result of which the female soldier was lightly wounded with a suspicion of a concussion.

She was reportedly evacuated by helicopter. 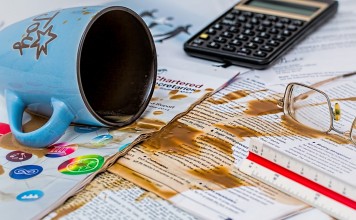 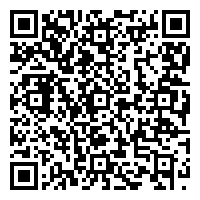