The late tank commander fell on June 11, 1982 in the Battle of Sultan Yacoub during the First Lebanon War, and was taken captive. He was subsequently declared Missing in Action along with two other IDF soldiers.

Sgt. Baumel, z’l will be laid to rest in the national military cemetery on Mount Herzl in Jerusalem. 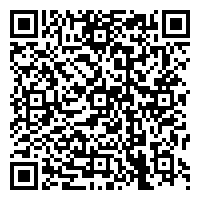