The body of the late President George HW Bush Sr., “Bush 41,” will lie in state at the Capitol from Dec. 3 at 5 pm to Dec. 5 at 7 am ETC, Senate Majority Leader Mitch McConnell announced on Saturday.


The body of President Bush Sr. will be taken to St. Martin’s Episcopal Church in Houston, TX after the conclusion of the service in Washington DC; the same church where his wife, Barbara Bush, was memorialized earlier this year.

Mr. Bush will be interred on the grounds of his presidential library in College Station, Texas.

The flag of the United States has been lowered to half-staff by proclamation of President Trump, at the White House, on all public buildings and grounds nationwide, at all military posts and naval stations, on all naval vessels, and at U.S. consulates and embassies, for 30 days. 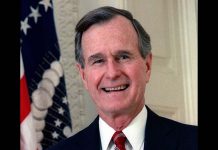 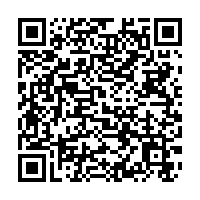