Israeli leaders and other notables in the Jewish States flooded the internet Saturday night with condolences, praise and their memories of the late President George HW Bush, who passed away at age 94 on Friday night.

George H.W. Bush, an exemplary American President, who showed courage both in the battle for peace in our region and in promoting global security & stability.
A true friend of Israel ??, he will be remembered always. https://t.co/ujcmIYPZr4

Among the great contributions of President George H.W. Bush to Israel and the Jewish People was his successful appeal to his Ethiopian counterpart that facilitated “Operation Solomon” in. which Israel airlifted 16000 Ethiopian Jews to Israel in 36 hours. pic.twitter.com/fKn0OfYLNW

Israel mourns the loss of President #George_H_W_Bush , a great American President. We will always remember his contribution to Israel’s security, his commitment to peace in our region and his crucial help in helping the former USSR Jews fulfill their dream to come to Israel ?? ?? pic.twitter.com/brbAwtbkKv

Israeli Knesset Speaker Yuli Edelstein said in a Hebrew-language tweet the late President George HW Bush was active in helping to get him freed, when Edelstein was a Soviet prisoner of conscience.

“I will forever remember his stubborn fight to allow me to move to Israel,” Edelstein wrote. “I send condolences from the depths of my heart to his family & the American people.” 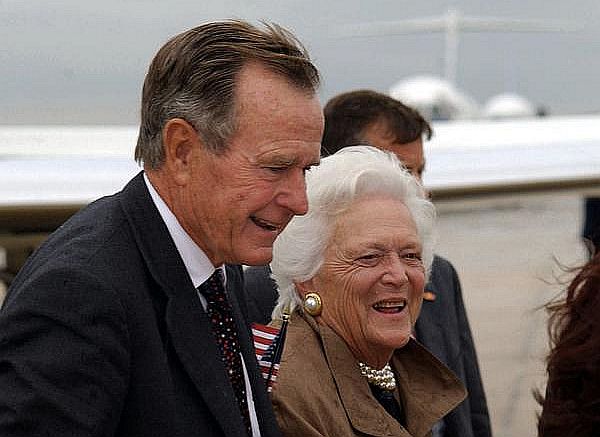