The Gay Marriage bill has failed to pass, three votes short, MK Stav Shaffir announced on Thursday. Shaffir is the youngest female Knesset member in Israeli history, a leftist, and an outspoken member of the Zionist Union faction.


“If only two Knesset members from the coalition would have voted in favor of the bill as they promised,” said Shaffir, “today we would have made history. They should be ashamed.”

Hundreds of thousands of “pride” tourists have flooded the coastal region — specifically, the Tel Aviv metro area — in order to attend the city’s 20th annual Gay Pride Parade on Friday. It’s the region’s biggest gay event, and expected to draw as many as 200,000 people. 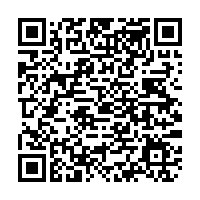