Israeli military forces arrested a Gaza resident late Saturday night after he infiltrated through the security fence along the Israeli border with northern Gaza.

The suspect was found to be carrying a knife and a wire cutter during a search by IDF soldiers after he was taken into custody.


The suspect was transferred to security personnel for questioning. 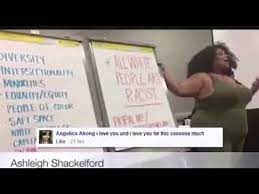 Why Does the Media Keep Calling Critical Race Theory a ‘Bogeyman’? 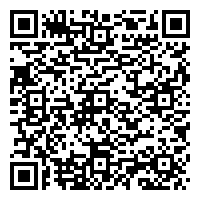