A Global Leadership Mission led by former Israeli Ambassador to the United Nations and World Likud Chairperson Danny Danon was in Israel for the final two days an eight-day tour of the Middle East.


The mission aimed to showcase not only the regional potential of the Abraham Accords, but also to highlight how Israel and its peace partners can take the Accords to the next level and assist the wider international community, in particular developing nations.

“Our goal is to invite more nations to reap the benefits of peace and share in the region’s prosperity,” said Danon, who chairs the Global Leadership Mission.

“Our joint investments, collaborations and knowledge of the region can now be used not only in the Middle East, but also for the benefit of other nations, particularly in the developing world, to help change lives for the better.”

Mission participants met with President Isaac Herzog to discuss the benefits of the Accords and reiterated their commitment to joining, strengthening and widening the circle of peace and prosperity that the Accords bring to the Middle East.

The group’s itinerary included a visit to the Old City of Jerusalem and the Western Wall, a tour of the City of David, a guided tour of Jerusalem from the Aish HaTorah Yeshiva rooftops and a traditional Shabbat Dinner at the King David Hotel.

Aish Educational Director Rabbi Eitiel Goldwicht addressed the group on the centrality of Israel’s capital, and the reason it is holy to so many people of so many faiths around the world.

“I like to present the Jewish view of holiness with people when they come to visit,” Rabbi Goldwicht said. “It puts the holiness of Jerusalem into a context that can inspire anyone, of any faith, and reminds our visitors what we share, what unites us.”

The Croatian ambassador commented that he has been been following the signing of the Abraham Accords from the Croatian embassy in Israel, “and the subsequent enthusiasm that has grown for economic cultural tourism and overall cooperation.”

The Czech ambassador noted that the Abraham Accords have gone well beyond their symbolism. “There have been positive impacts on business, sharing best practices, tourism increases, university exchange programs and many more areas that we were lucky enough to witness during the trip,” she said.

“I am persuaded that the geopolitical and economic benefits will have spillover effects not only in the region but also in the rest of the world. There are undoubtedly more business opportunities and a potential for cooperation with nearly all partners that have been introduced to us, which is very exciting for the future.” 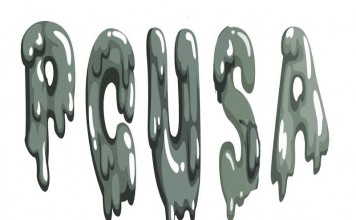 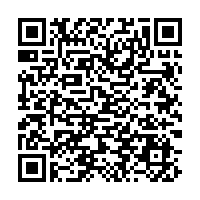