Gaza’s ruling Hamas terrorist organization has accused the Israel Defense Forces of directing flood waters to invade the enclave from the Jewish State.

According to the report, the Hamas-run Ministry of Agriculture said “the Israelis have deliberately opened Israeli dams, drowning approximately 1000 dunums (sic) of cultivated areas for wheat, barley, peas, cabbage, and cauliflower.”

The ministry said in its statement that “the Israeli army opened the dams again, making large amounts of rainwater to flood agricultural lands in eastern Shuja’iyyeh, damaging its crops.”

One week ago, QNN wrote a similar report, complaining that Israel “deliberately pumped large amounts of rainwater into Gaza, flooding hundreds of agricultural acres” on Sunday, according to the Hamas Ministry of Agriculture.

This time, the whining had a voice and a name: Hamas Ministry of Agriculture spokesperson Adham Basiouni, who told the news outlet, “Israel flooded agricultural lands, cow ranches, and bee farms in eastern Shujaiyyah neighborhood after opening its dams.

“Opening the dams caused soil erosion and caused crops to be flooded. It also led to losses in the cattle and bees, which resulted in severe losses for the farmers,” he said.

Basiouni added that “Every year, the occupation state deliberately and all of a sudden opens its dams to flood Palestinian agricultural lands, which causes severe losses.”

It’s certainly easier to blame it all on Israel, than having to take responsibility for not having made adequate provisions for safeguarding the fields and crops with adequate drainage, given Gaza’s low elevation and proximity to the Mediterranean Sea.

But one wonders just how many Gazans actually buy the fantasy that Israel actually has that many dams to open, or would be stupid enough to waste its precious water reserves on a region ruled by those who live to annihilate their nation. 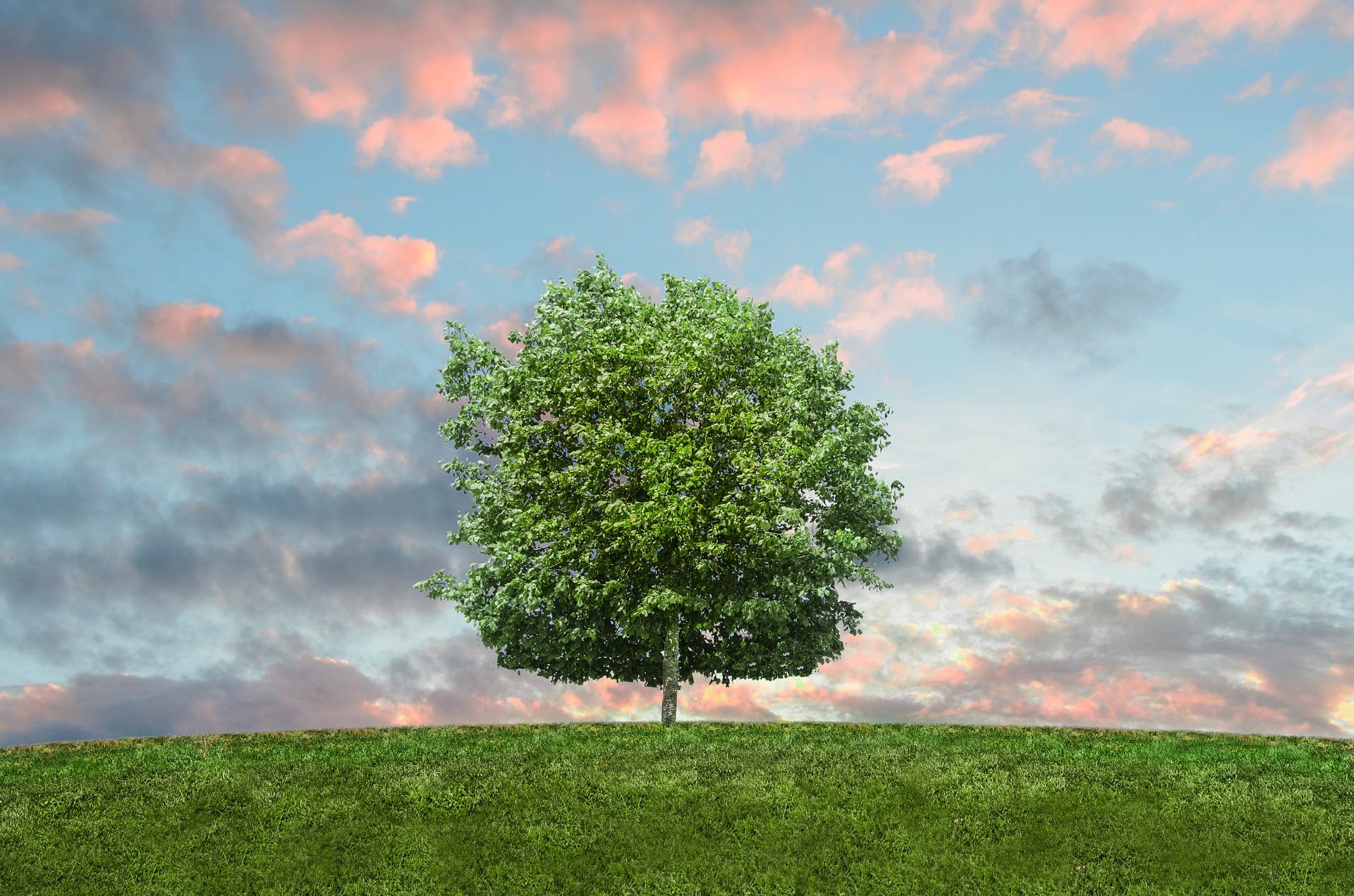 Redeeming Relevance: How Many of Moshe’s Children are on His Family Tree? 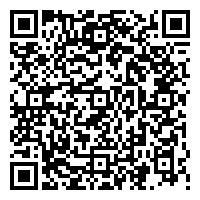