The Palestinian Authority Jawwal mobile phone company is back in business in Gaza after Hamas allowed it to resume operations following last week’s forced shutdown. Hamas claimed that Jawwal, part of the Paltel conglomerate run b one of Mahmoud Abbas’ closest confidantes, owed taxes.

The terrorist organization did not explain why it was allowing Jawaal to re-open but simply announced an agreement had been reached. 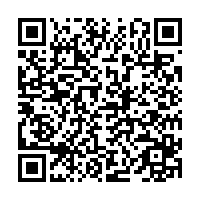