Michael Yoger, the bus driver who evacuated his bus before the bomb exploded on it today said that he is not a hero.

Yoger, a Haredi Jew with 35 years as a driver, was driving a Dan bus #240 from Bnei Brak to Bat Yam, when a passenger said she saw a suspicious bag at the back of the bus.


Yoger asked the passengers if the large black bag with wires hanging out belonged to anyone, when no one said it did, he pulled the bus over and made everyone get out, saving the lives of everyone on his bus.

Yoger was the last person to evacuate the bus.

A police car arrived, and 10 minutes later the bomb blew up the bus, injuring the police sapper who was approaching the bus at the time.

Where Am I: On the Beach 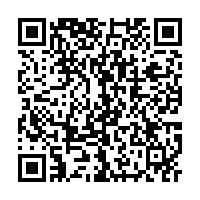