A neighborhood in Holon about to undergo renovation is going to be named for former Prime Minister Benjamin Netanyahu, according to a report by Israel’s N12 News outlet.


Holon Advocate and City Councilmember Nissan Zecharia proposed the change — even though he personally is a member of the Labor party, not the Likud — citing “broad support” from residents of the neighborhood, which Zecharia said suffered for years from discrimination by local authorities, and “still suffers from neglect.

“Since in the near future we are facing the approval of a plan for urban renewal which will inspire a new spirit and hope for strengthening the neighborhood, as part of the renewal it is proposed to change the name of the neighborhood,” he wrote. 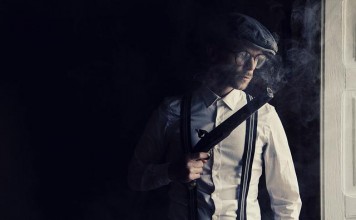 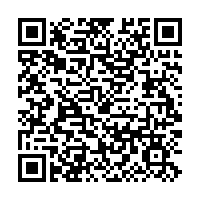