The internet retail giant, which is in the process of expanding its fleet of Boeing 767 company aircraft, asked IAI to convert the aircraft from passenger to cargo use, according to IAI’s Aviation Group general manager, Yossi Melamed.

About 80 percent of the Amazon fleet, numbering around 40 aircraft has been converted, Melamed told Reuters. “We dismantle every part of the aircraft and rebuild as a cargo aircraft,” he said, with the workers sealing off windows, rebuilding cockpits and installing larger doors. 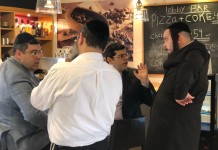 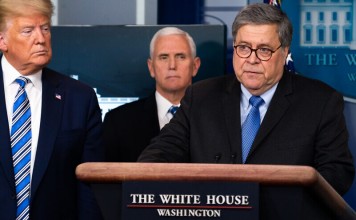