IDF forces on Tuesday captured and arrested two armed Arab bandits as they were fleeing from the Palestinian Authority (PA) police.

The troops stationed in Samaria near the city of Shechem (Nablus) captured the two, who were armed with a gun and a knife and were carrying a sum of money they had stolen.

An inquiry revealed that the two had been escaping from PA police when they were spotted and arrested by the IDF, who initially feared they were terrorists. 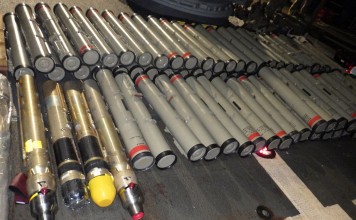 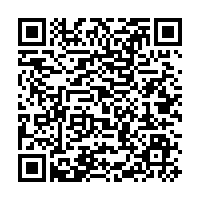