For the second time this year, a Black Hawk military helicopter transporting IDF Chief of Staff Aviv Kochavi was forced to make an emergency landing due to a technical malfunction.

The incident, which occurred Sunday (Nov. 1) concluded safely with the helicopter landing at an undisclosed base in central Israel.

No injuries were reported. The previous incident, which occurred earlier this year, also involved a Black Hawk helicopter. 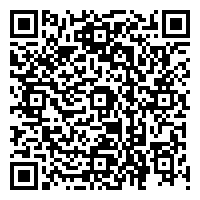